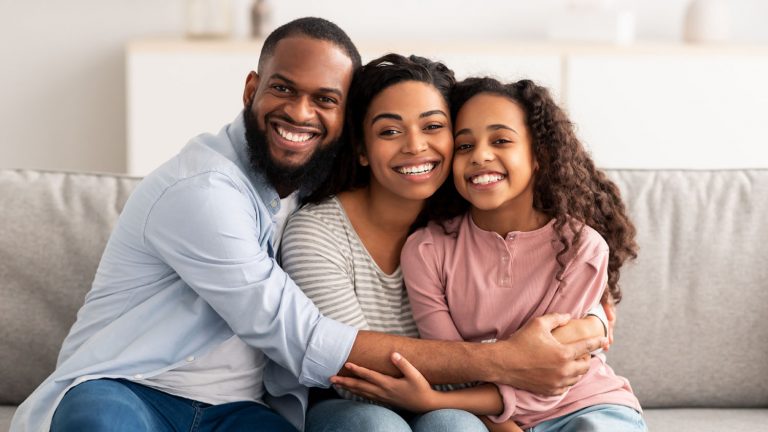 Our vision is a community where Black/ Afro-Caribbean immigrant communities are culturally competent to enable them to thrive peacefully and successfully. 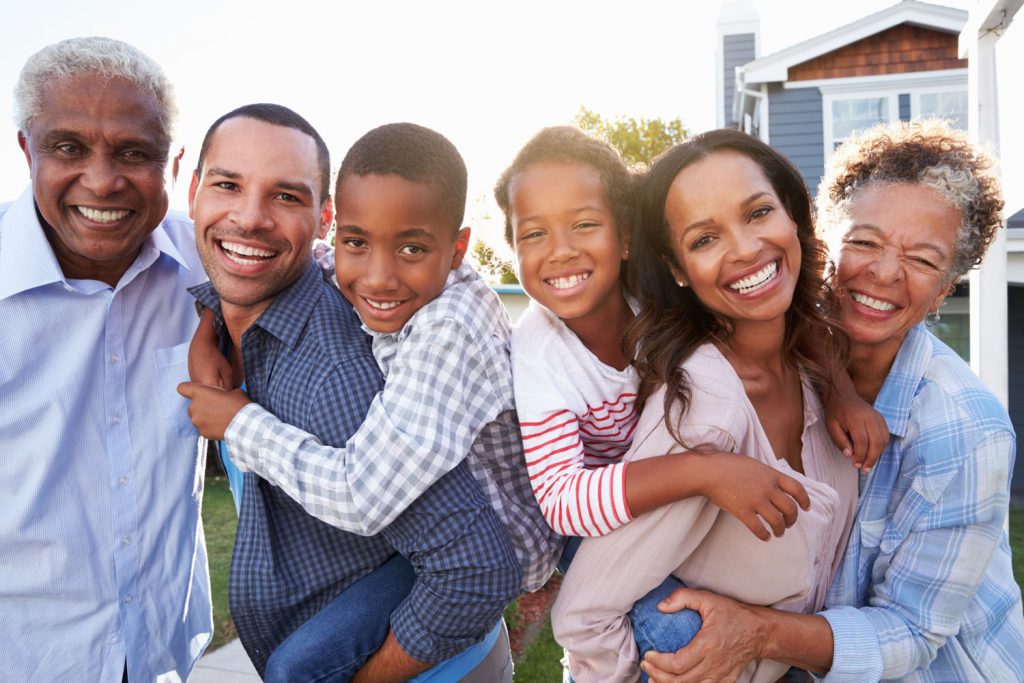 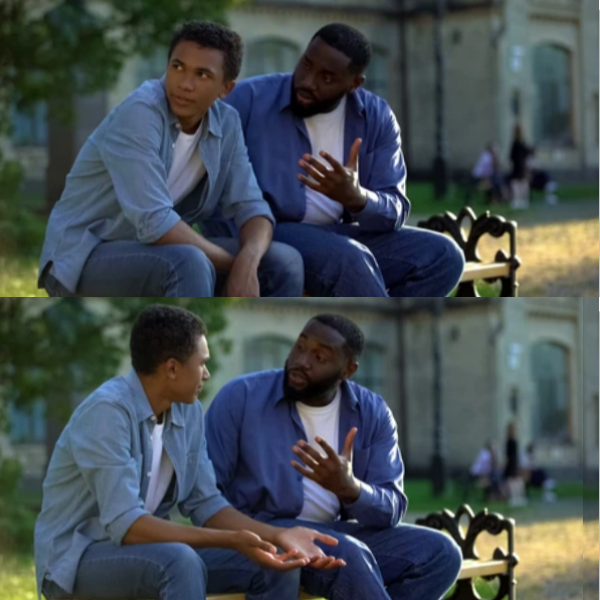 Bridging Worlds was founded by Dr. George Portuphy and Dr. Cynthia Adom-Portuphy. The founders who are immigrant parents themselves saw the cross-cultural conflicts—parent-child and spousal—in the Black and Afro immigrant communities. These conflicts arise because of multiple cultures from first-generation immigrants and first-generation American-born family members. The results of such conflicts are often adverse with several socio-cultural and mental health implications.

In 2017, the founders researched in Columbus, OH to better understand the immigrant community’s cultural dynamics. They observed the intense need to support Black immigrant families in maneuvering their culturally diverse worlds. They realize that there is not much government support for the cultural transition of immigrants, and the few community organizations that exist focus more on settling the refugee immigrant population or bridging the language gap through ESL programs.

Much attention hasn’t been given to bridging the wide cultural gap within households in the Black/Afro Caribbean communities in the United States, and its adverse implications. The founders initiated several community outreaches, speaking engagements in churches, community organizations in and out of the Columbus area, and social media outlets to educate the Black immigrant communities on culturally relevant communication and co-existence.

The research and outreaches culminated in the founding of Bridging Worlds as a 501c3 non-profit organization with a goal to educate our communities on the nature of these cultural differences to enhance understanding of the tension these differences create and how to solve them.

What Sets Us Apart?

Most of the organizations that cater to the needs of black immigrant communities focus on helping to financially stabilize such families through ESL programs, other educational offerings, or resettlement programs. Bridging Worlds realizes that the complex interweaving worlds of different generations and cultures in the Black immigrant families are often ignored. But the overall wellbeing of such families thrives on proper intergenerational and intercultural co-existence.

Bridging Worlds is dedicated to supporting Black/Afro-Caribbean immigrant families; parents and their first-generation American children through cross-cultural education and parenting to foster. Our goal is to help minimize the negative effects of the intergenerational gap between parents and their children, which has several adverse consequences. 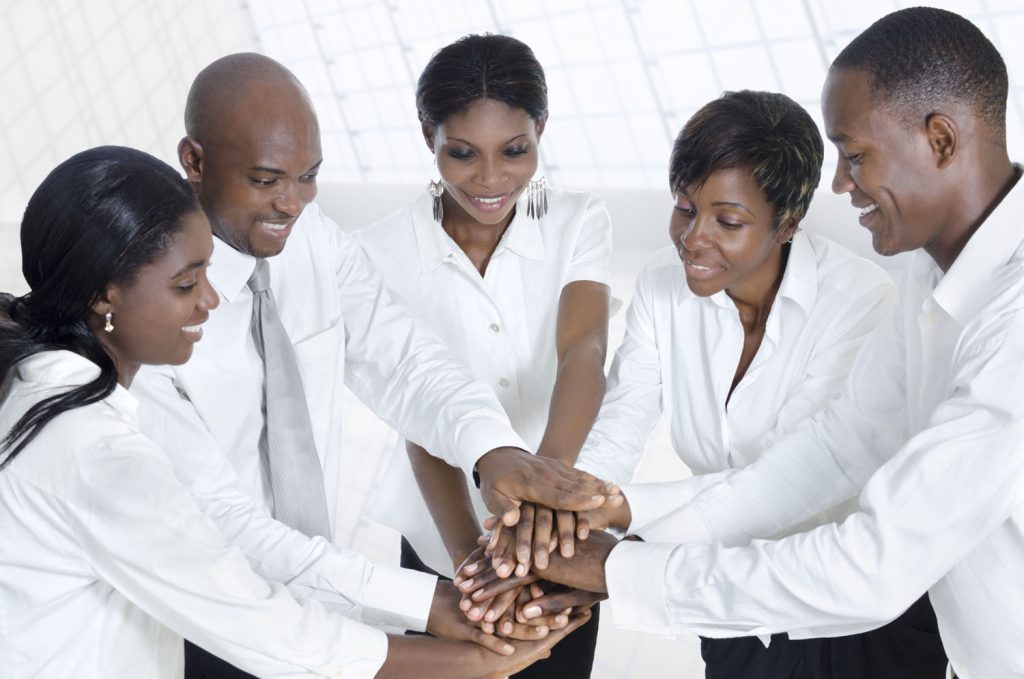